Qufu Normal University, originally named Shandong Normal Specialized Postsecondary College and then named Qufu Teacher's College, was establish in 1955 in Jinan. One year later, it moved to where it is and began its four-year undergraduate programs. 30 years later the university began to use its present name. QFNU once experienced a short stop when it joined with Shandong University to offer bachelor's degrees from 1970 to 1974, .The university was once listed in the six universities specially funded by the Shandong provincial government in 1981 , and it was one of the first universities approved by the State Council to enroll graduate students. In 1982, it began to confer master's degrees, and in 2003 doctor's degrees. To get accommodation for the increasingly larger enrollment, the university decided to build Rizhao Campus, and it was put into service in 2002.In 2004, QFNU was rated first-class in the evaluation of undergraduate education by the Ministry of Education, and it was listed in 2012 in the Renowned Application-Oriented Universities in Shandong. Another thing worthy of notice is that in 2014 QFNU joined in the program of HP International Software Talents and Technology Center.

Qufu Normal University has 7 post-doctoral programs and 31 doctoral programs. It has also 115 programs offering master's degrees and 12 programs offering professional ones. More important, the university has become full-fledged with its 82 undergraduate programs. With 29 schools and 28 institutes, the university has grown into a great platform for learning, teaching and academic research. QFNU spearheads education reforms, and the faculty there have conducted many nationally-funded programs aiming at restructuring and diversifying the undergraduate education curriculum. The university is also leading in academic research: It has 2 Collaborative Innovation Centers (provincial level), 18 Key Research Programs (provincial level), 7 Key Labs (provincial level), and many other research programs that inspire academic excellence and foster creativity.

QFNU provides the best possible learning and study environment. The university has a large enrollment, among which 32384 are undergraduates, 3497 are graduates, 16000 are continuing education students, and 81 are international ones. The university also boasts its outstanding faculty members, such as the Nobel Prize winner (Samuel C. C. Ting, honorary head of the university), and Academicians of the CAS and the CAE. Among the 1345 teachers working with the university, there are 226 professors and 451 associate professors. The faculty members are working brilliantly in their own fields, and many of them have got funded by the national projects and programs such as the National New Century Talent Project, the National Renowned Teacher, The National Science Fund for Distinguished Young Scholars, The New Century Excellent Researcher Award Program, and Taishan Scholars Program, etc. They have gained wide recognition for their exceptional contributions.

The university covers an area of about 166 hectares, with the total gross floor area being over one million m2. Among its fixed assets totaling 1.3 billion yuan, the assets valued at 211 million yuan are for teaching and research. The university also boasts its library that houses over 3.5 million books. In addition, the university is known for its academic journals such as Qilu Journal, Qufu Normal University Journal, High School Mathematics and Modern Chinese. Still more, the university, which has established friendly relations with over 50 universities abroad, is in the list of the first 200 universities officially approved to enroll overseas students. 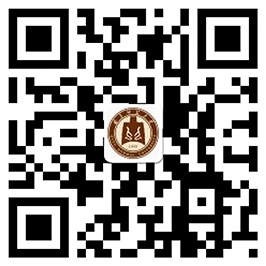 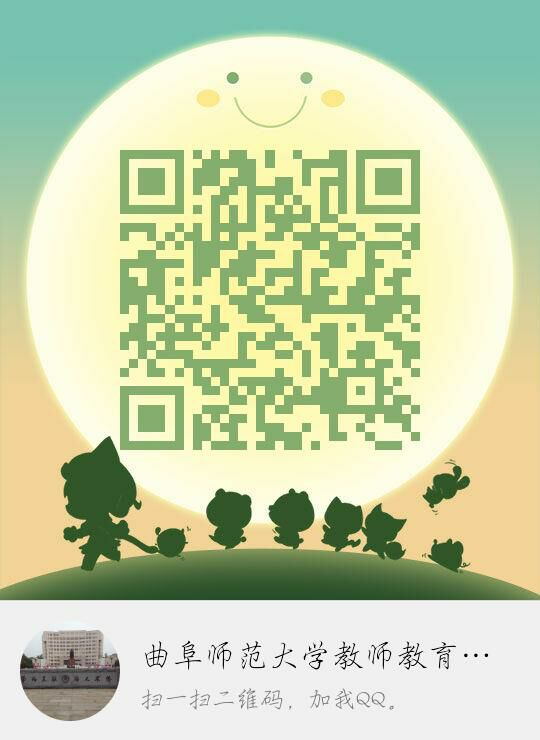 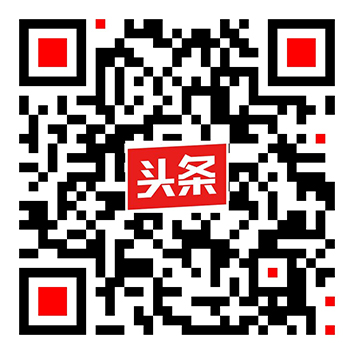 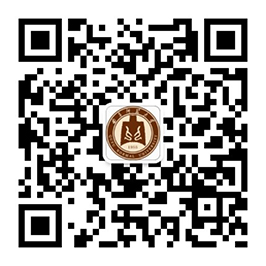 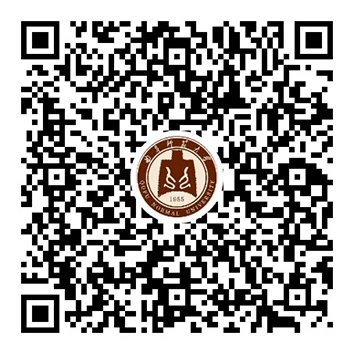